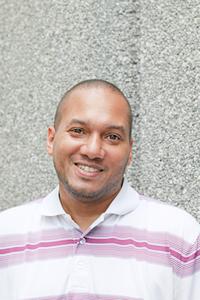 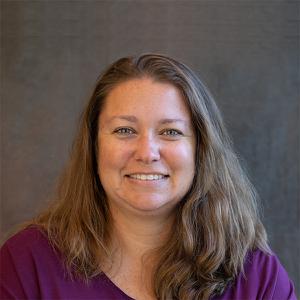 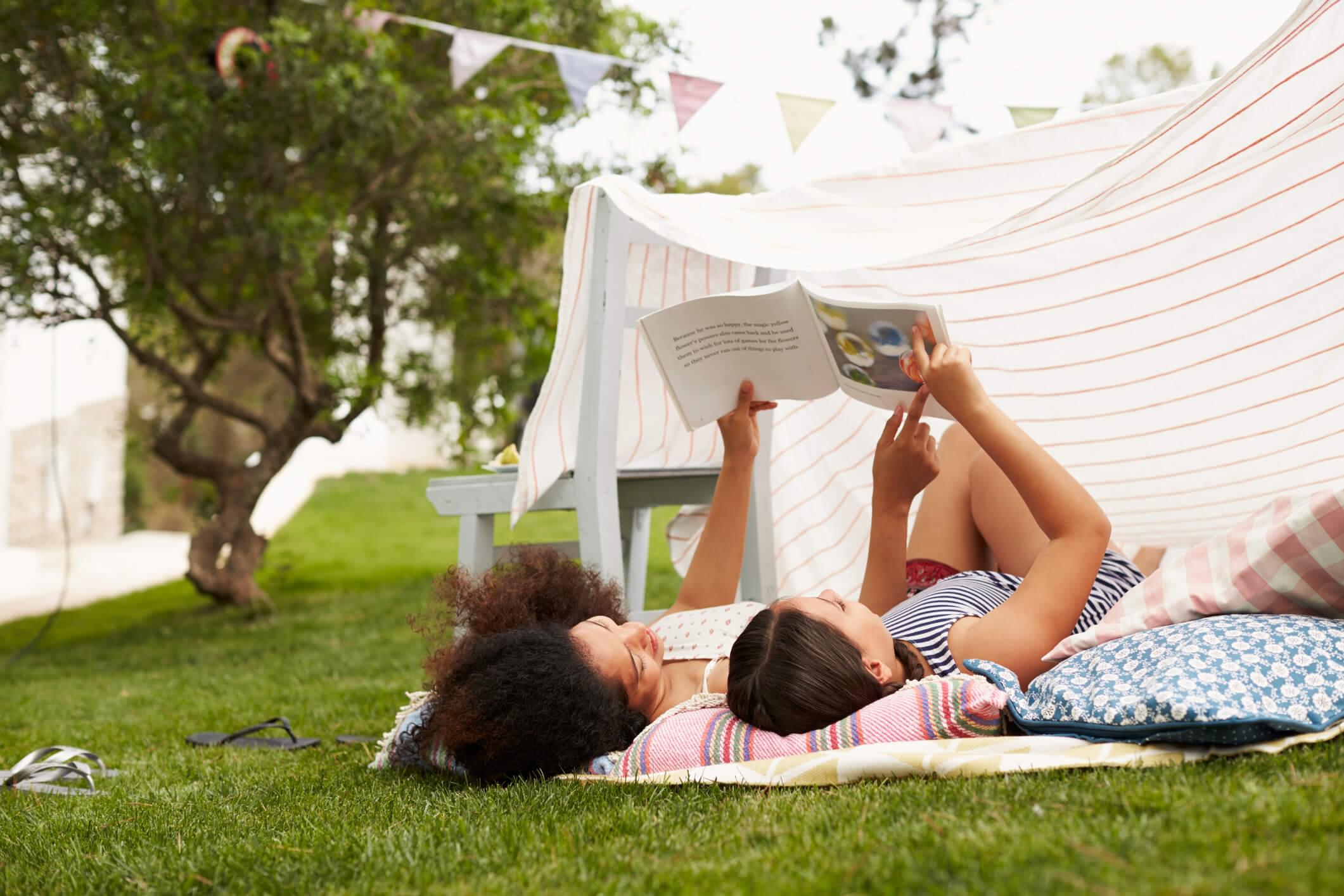 Most people assume that when the prime rate goes up, mortgage interest rates quickly follow. While there is not a direct correlation between the two, the prime rate can indirectly influence many mortgage loan rates.

The prime rate is based largely on the federal funds rate, tracking about 3% higher than the Federal Reserve rate, and is the commercial short-term interest rate. It is often referred to as the rate that non-bank entities and consumers with the best credit ratings can borrow money from banks.

The Wall Street Journal surveys 30 major banks and re-calibrates the rate every time three-quarters of those banks change their rates. Because of this frequency, the WSJ Prime Rate is one of the most widely accepted current prime rates.

Which Rates Are Affected by Changes In the Prime Rate

Mortgage rates are generally determined by economic factors rather than the federal funds rate or the prime rate. The supply and demand for new homes and the supply of money by the Federal Reserve both influence the mortgage interest rate.

A high demand for new homes, especially with low supply, will generally push mortgage rates up, while a lower demand for homes will push the rates down.

While the Federal Reserve rate and prime rate directly affect short term loans, they also indirectly influence fixed mortgage rates eventually. If you are considering buying a new home and are following the prime rate increases wondering if mortgage interest rates will follow, you can expect that they will eventually move up, especially if there is a high demand for housing.

With new home prices going up in 2018, a high demand for housing, and the prime rate increasing to over 5% last year, it’s better to act now instead of waiting, to avoid paying a lot more for a new home later.